The Loras Hockey Club, founded in 1981, is open to all Loras College students, regardless of their skill level or gender. The Hockey Club provides its members an opportunity to play competitive hockey in an atmosphere that produces many memorable friendships and experiences. 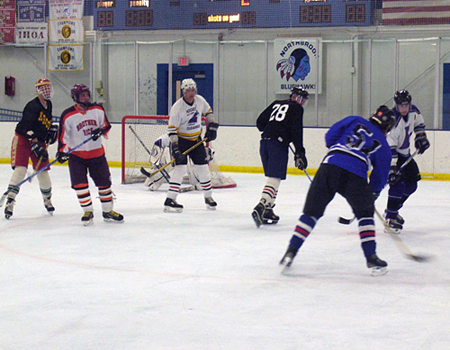 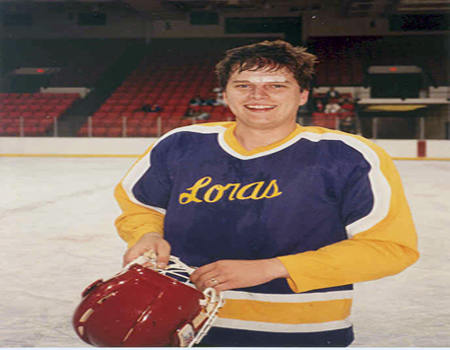 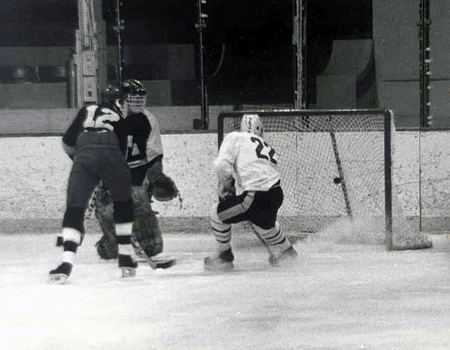 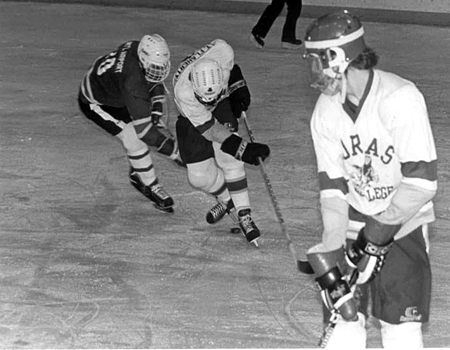 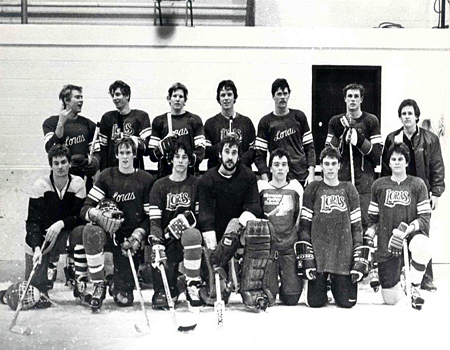 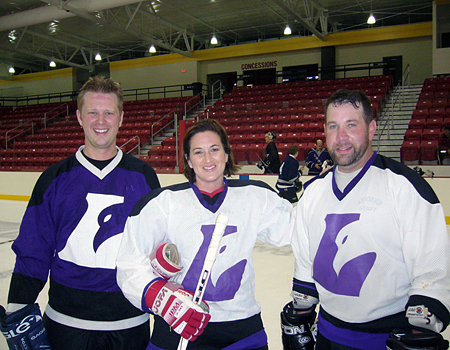 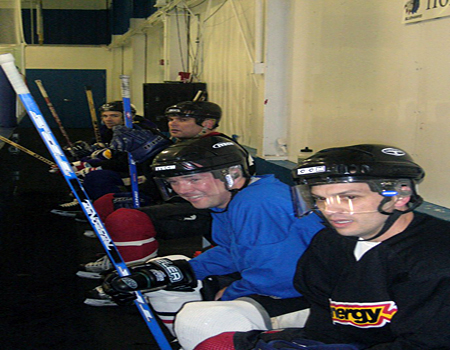 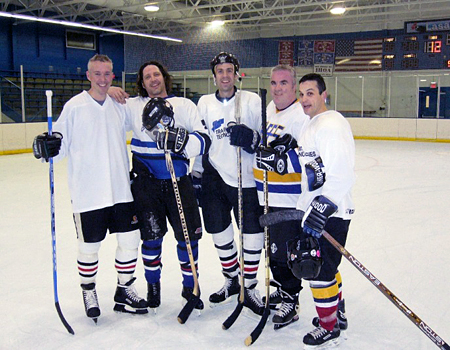 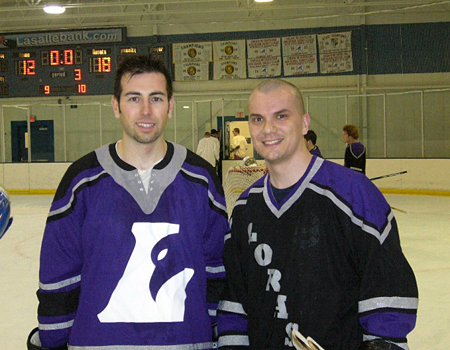 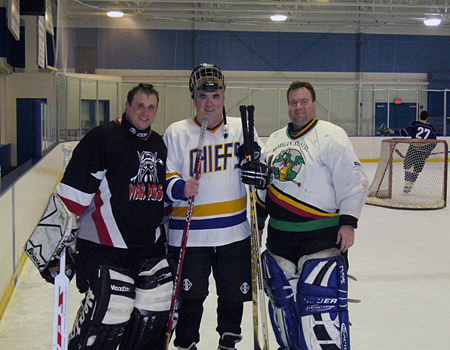 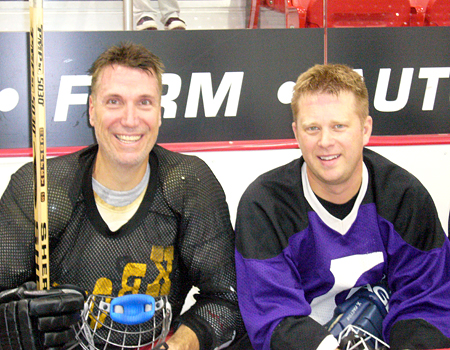 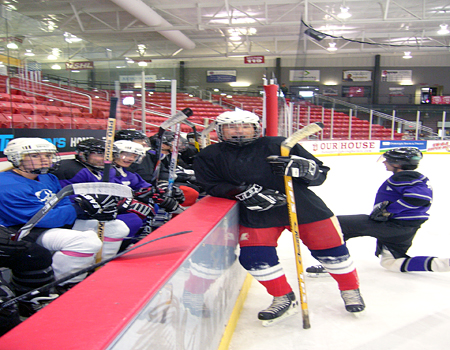 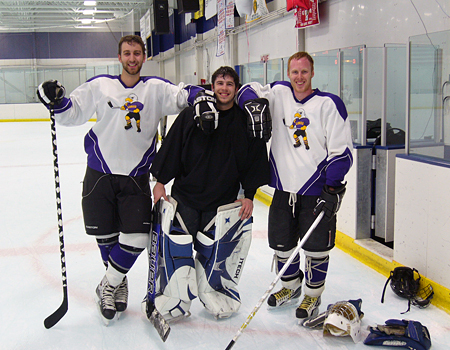 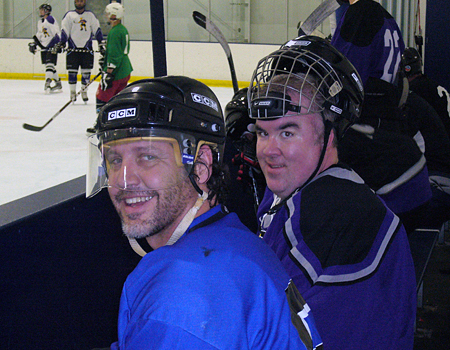 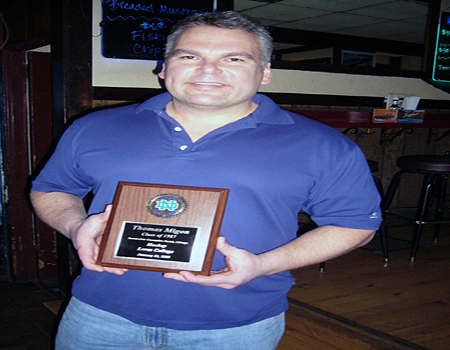 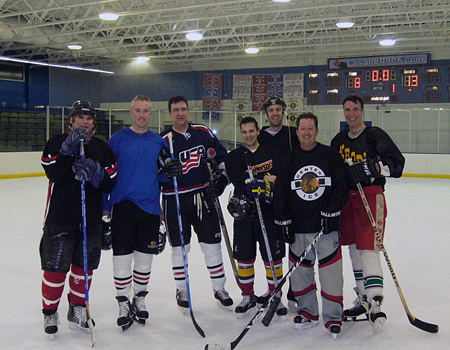 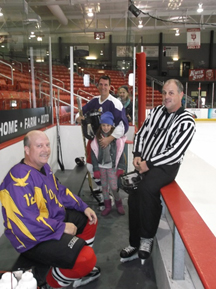 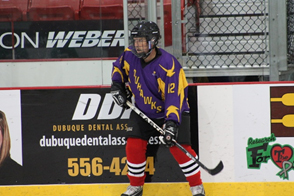 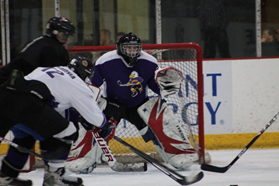 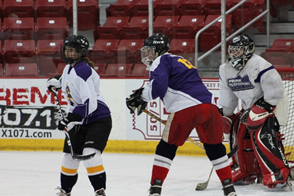 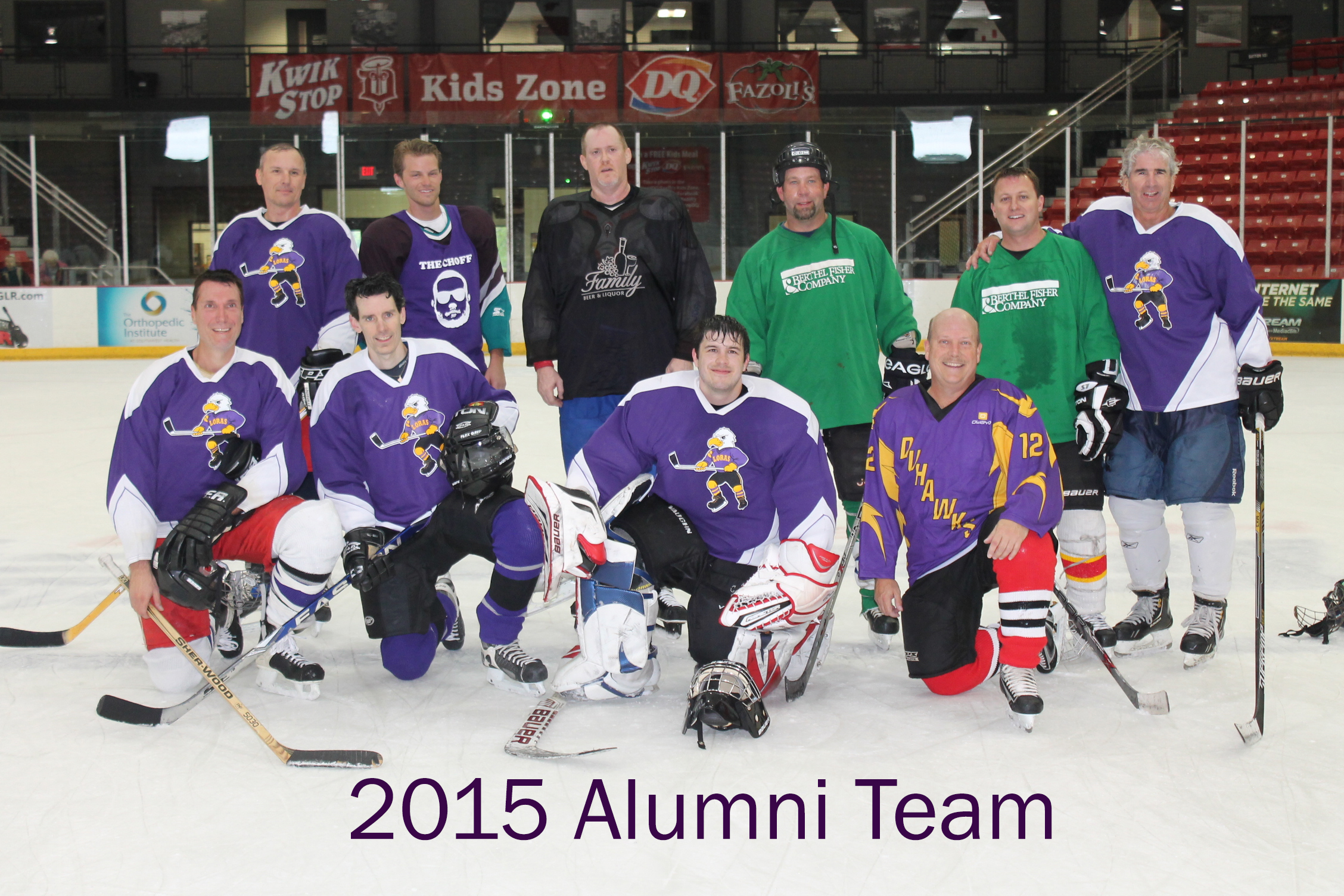 Questions? Let’s get in touch!