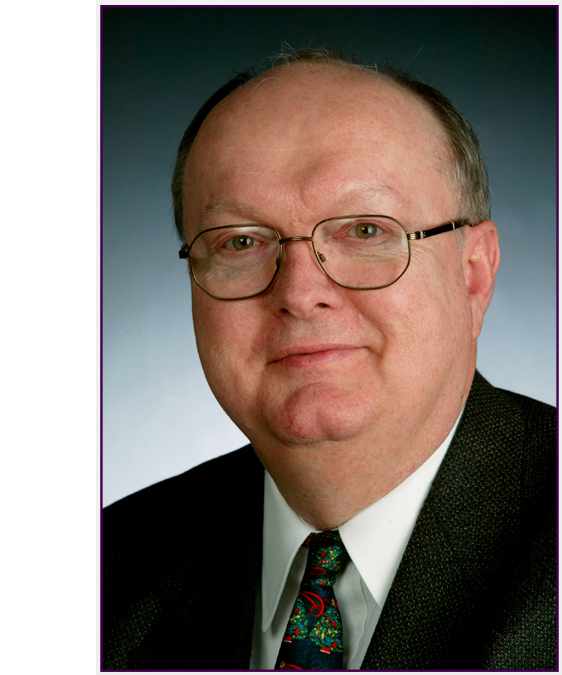 Family, friends and former classmates remember the late Bill Skemp (’61) as a smart and thoughtful problem solver who was a business and community leader in Dubuque for nearly six decades. Thanks to their efforts to establish the William “Bill” F. Skemp Memorial Scholarship, he will be remembered forever at Loras College.

Bob Wahlert, who graduated with Skemp from Loras Academy in 1957, conceived the idea of honoring his friend with a memorial scholarship. With his wife, Donna, Wahlert made the first gift to start the scholarship. Other friends are joining with members of the Skemp family to raise at least $25,000 for the scholarship. They are within $10,000 of their goal. Once the goal is reached, the scholarship will be used to help students from the tri-state area who are majoring in accounting, computer science or another business-related field.

Skemp, who died on August 2, 2018, at age 79, worked at the Dubuque Telegraph Herald and its parent company, Woodward Communications, from 1964 until he retired in 2012. As a youth, he worked as a Telegraph Herald carrier. During his time with the company, he also worked as a circulation clerk, sports reporter, accountant, treasurer, president and chief operating officer, secretary, vice chairman, chairman, chief executive officer and board member.

It means a great deal to Pat Skemp for her husband of nearly 53 years to be honored by his friends, classmates and colleagues. “He stayed pretty close to many of them,” she said.

“Bill would be honored,” Pat said. “It would please him to know he is being remembered in this way.”

For questions or to support the William “Bill” F. Skemp Memorial Scholarship, please contact Chris Steinbach at 563-588-7987 or email christopher.steinbach@loras.edu.