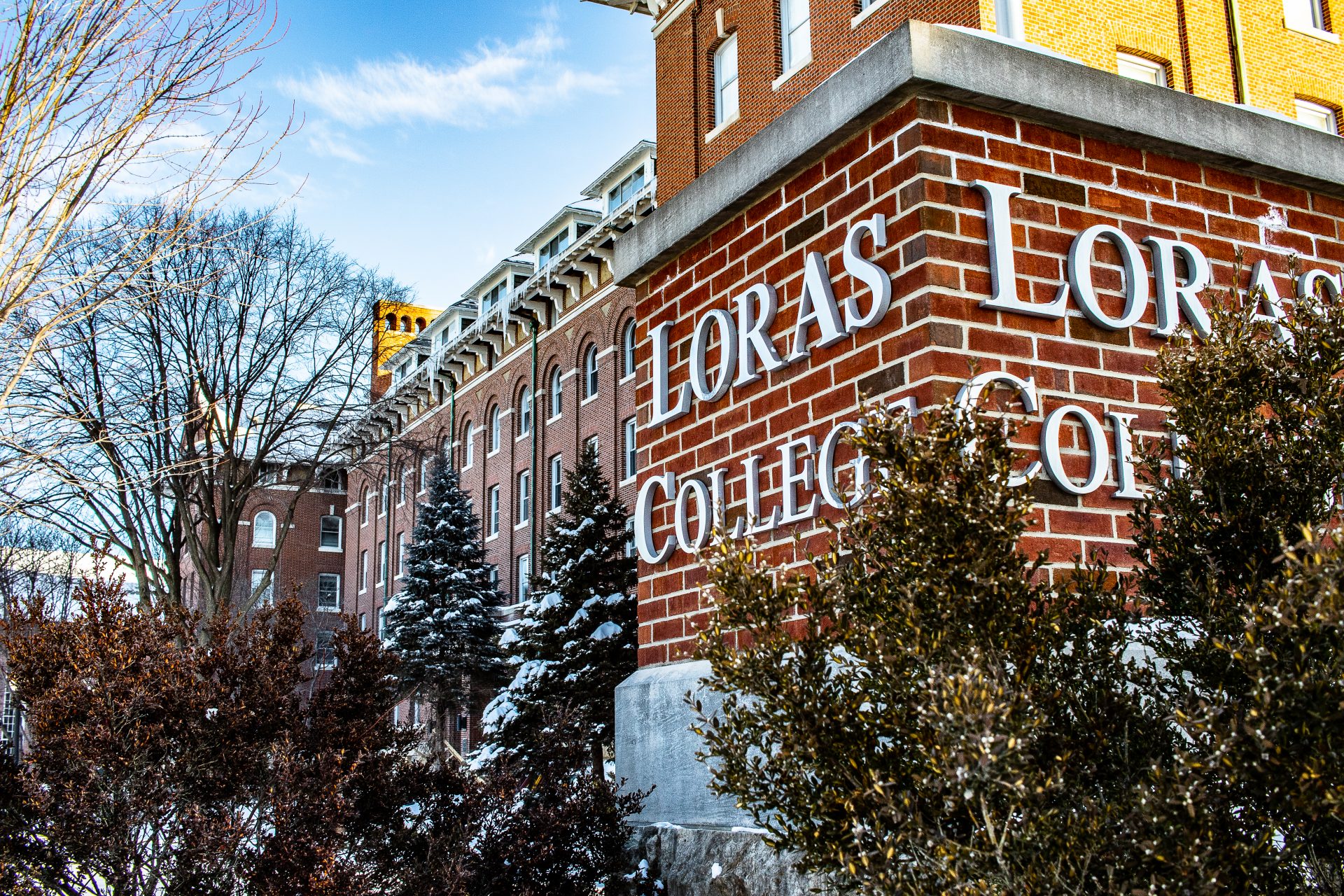 The Loras College English Department presented awards to six students as recipients of the 2019-2010 English Awards.

“The English awards recognize the quality and versatility of our English seniors who excel in analytical and creative writing, as well as those who will carry Loras’ tradition of excellent teaching out into the communities they will soon join,” Kevin Koch, Ph.D., professor of English, said.

Caroline Breitbach (’20) and Laura Iunghuhn (‘20) received the Bauerly-Roseliep Scholarship, which is given to the senior English majors who best demonstrate exemplary work in creative writing and literary analysis.

All winners were nominated through submitted applications and selected by English faculty committees.